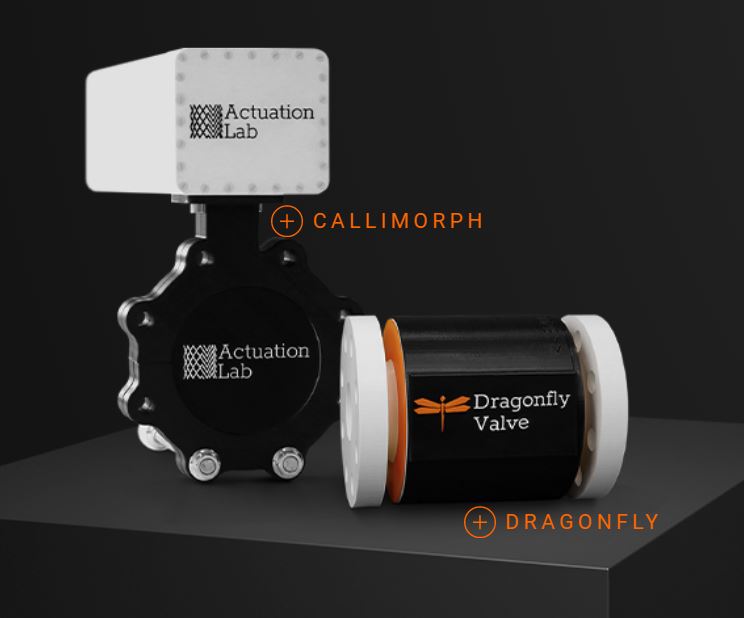 SETsquared Bristol member, Actuation Lab, has been awarded a £218,000 contract by the Department for Business, Energy & Industrial Strategy following extensive R&D work in the flow control sector, to tackle one of the biggest issues holding back the sustainable transition to hydrogen.

Hydrogen leakage represents a serious issue for the hydrogen supply chain, as hydrogen leaks much faster than natural gas, of which it’s estimated 80 million tonnes is lost to atmosphere every year.

As hydrogen has a low ignition energy and a global warming potential 11x that of CO₂, we cannot sustainably transition to hydrogen use at scale without some clever innovation in the equipment used to distribute it.

This is notably true of traditional valves which have a “stem” – a shaft that connects the internal valve to a handle or actuator that opens and closes it. Up to 50% of fugitive emissions from industrial processes are estimated to come from worn valve stem seals. If this same dated valve technology is applied to the growing hydrogen supply chain, the rate of leakage will be significantly higher, owing to greater ease of hydrogen escape.

Actuation Lab aims to remove the components of traditional hardware that wear out and to replace them with mechanisms designed to last a lifetime and eliminate emissions.

The Bristol-based start-up is developing the Dragonfly Valve, whose origami-inspired design removes all the leak paths found in traditional valves, reducing emissions to nil.

As part of the Low Carbon Hydrogen Supply 2 competition – Stream 1 Phase 1, the £218,000 awarded by the Department for Business, Energy & Industrial Strategy will enable Actuation Lab to carry out a feasibility study and develop the Dragonfly Valve for hydrogen supply.

CEO Simon Bates said: “Hydrogen has the potential to help us completely decarbonise our hard-to-electrify sectors, but only if we can stop it from escaping. As well as advancing our technology, this government support is allowing us to work with the energy industry and research institutions to define the scale of the challenge that hydrogen leakage will present in a decarbonised world, and how to best address it through hardware innovation.”

Progress is also being made through partnerships with other leading companies in their fields, such as:

This project runs alongside the collaboration between Actuation Lab and the National Manufacturing Institute Scotland, with the support of the Net Zero Technology Centre, that focuses on innovative actuation techniques for the Dragonfly Valve.

Both initiatives will advance the technical and commercial readiness of the Dragonfly Valve and facilitate the building of a consortium of innovative manufacturers and trial partners in the UK hydrogen sector to demonstrate the technology in 2023–2024.