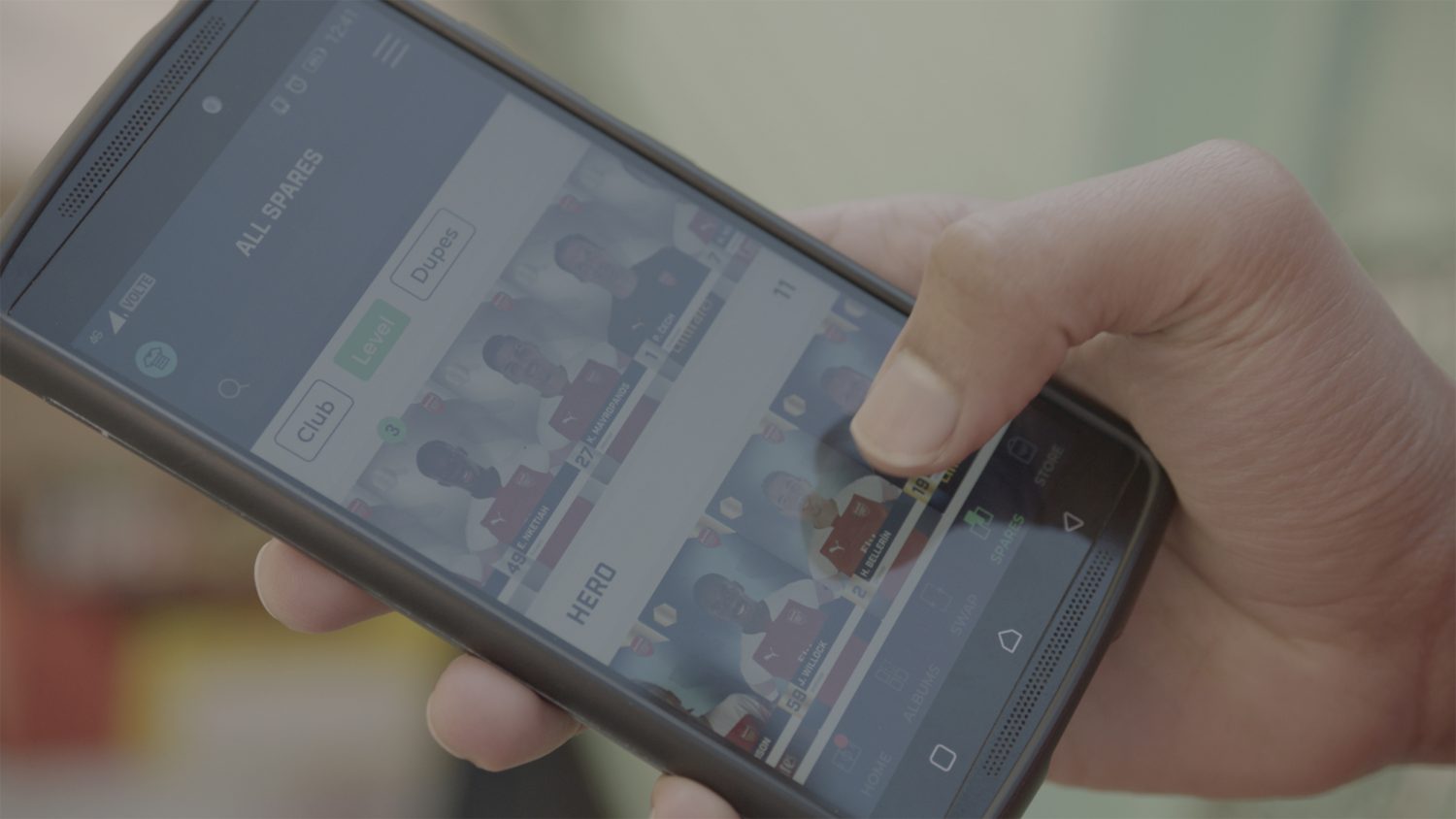 London-based Fantastec is a leading sports fan technology innovator, and its blockchain based ‘SWAP’ app will have broad appeal to global sports fans, gamers and sports card collectors alike.

Fantastec SWAP unlocks unique and authentic club content through the app, like player autographs and exclusive footage. With its innovative blockchain technology, fans around the world can now discover, collect and swap officially licensed club collectibles with other fans with complete trust.

“Fantastec SWAP is a game-changer for international football fans as well the sports collectibles industry,” commented Simon Woollard Product Partner at Fantastec. “The majority of sports fans are now mobile-first nd geographically distanced from their favourite teams. Fantastec has developed a new approach for fans to engage in more valuable relationships with the teams and players they love, rewarding their activity in the app, and empowering them to own a genuine share of a club’s history – timestamped and safely protected on the blockchain.” Woollard added, “We are fortunate to be working with such a forward-thinking club like Arsenal who recognise the value in better connecting with their global fans, while also providing a safe platform for global fans to connect and engage with each other.”

Peter Silverstone, Arsenal’s Commercial Director, said: “As football fans, many of us remember collecting and swapping player cards with friends. This initiative with Fantastec SWAP brings that concept into today’s digital world and gives our fans access to unique Arsenal collectibles and content wherever they are in the world.”

Fantastec SWAP encourages fans to build their squad collections by purchasing in-app team packs, and by swapping with other fans all over the world. Completed collections earn rewards from the teams and allow fans to move toward more difficult levels of collecting with rarer collectibles and increased rewards. The unique blockchain platform offers social network like features enabling fans to connect and swap their collectibles with the same confidence and trust they would have if they were interacting physically. This is especially vital when swapping rare player autographs.

“We built Fantastec SWAP with a robust blockchain ecosystem at its core, with the exacting infrastructure and security standards used by the Bank of England. Blockchain uses mathematics and encryption to make sure all trades are fair and true, so people all over the world can exchange valuable things online with confidence”, Woollard stated. “We are excited to have Arsenal as the first club to launch with Fantastec SWAP. They will be in good company soon with many more top-tier global football clubs set to follow.”

Fantastec SWAP is available on the App Store and Google Play around the world now.