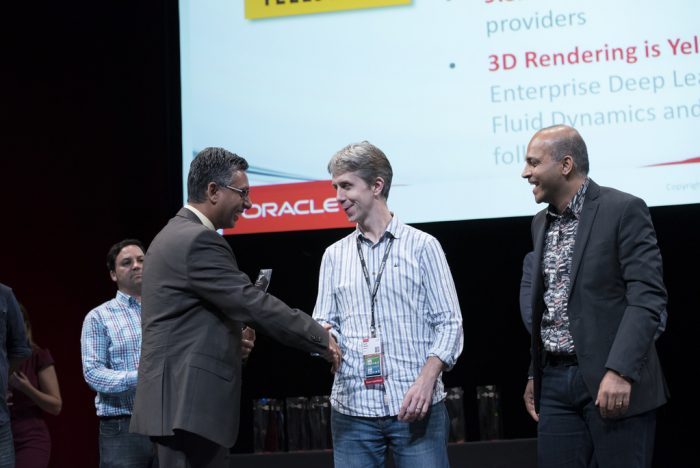 In a little over 18 months, YellowDog has secured over £1.2million in capital investment.  The tech start-up, based at Bristol’s SETSquared incubator, concluded its third round of fund raising with an injection of £650,000 from a group of investors.

This is a long way from their original crowd funding campaign, back in January 2015, where they set a target goal of £150k – and reaching 91% of this amount in less than a week. They successfully raised the full amount in two week on Seedrs, one of the UK’s leading equity based crowd funding platforms.  The recent fund raise included the first investment by Bristol Private Equity Club which was formed earlier this year.

Commenting on this, Founder and Managing Director, Gareth Williams said:

“We are an ambitious company with a matching appetite for growth.  We’ve already been through an accelerated start-up phase with around 500 customers activated in our first year.  This new investment will assist as we scale up in entering new sectors and markets on an international basis.  It also means we’ve been able to increase our built-in capabilities to support our clients.  We are building the world’s fastest super computer and this investment is helping us to do just that.”

Further investment opportunities will be released during 2017.