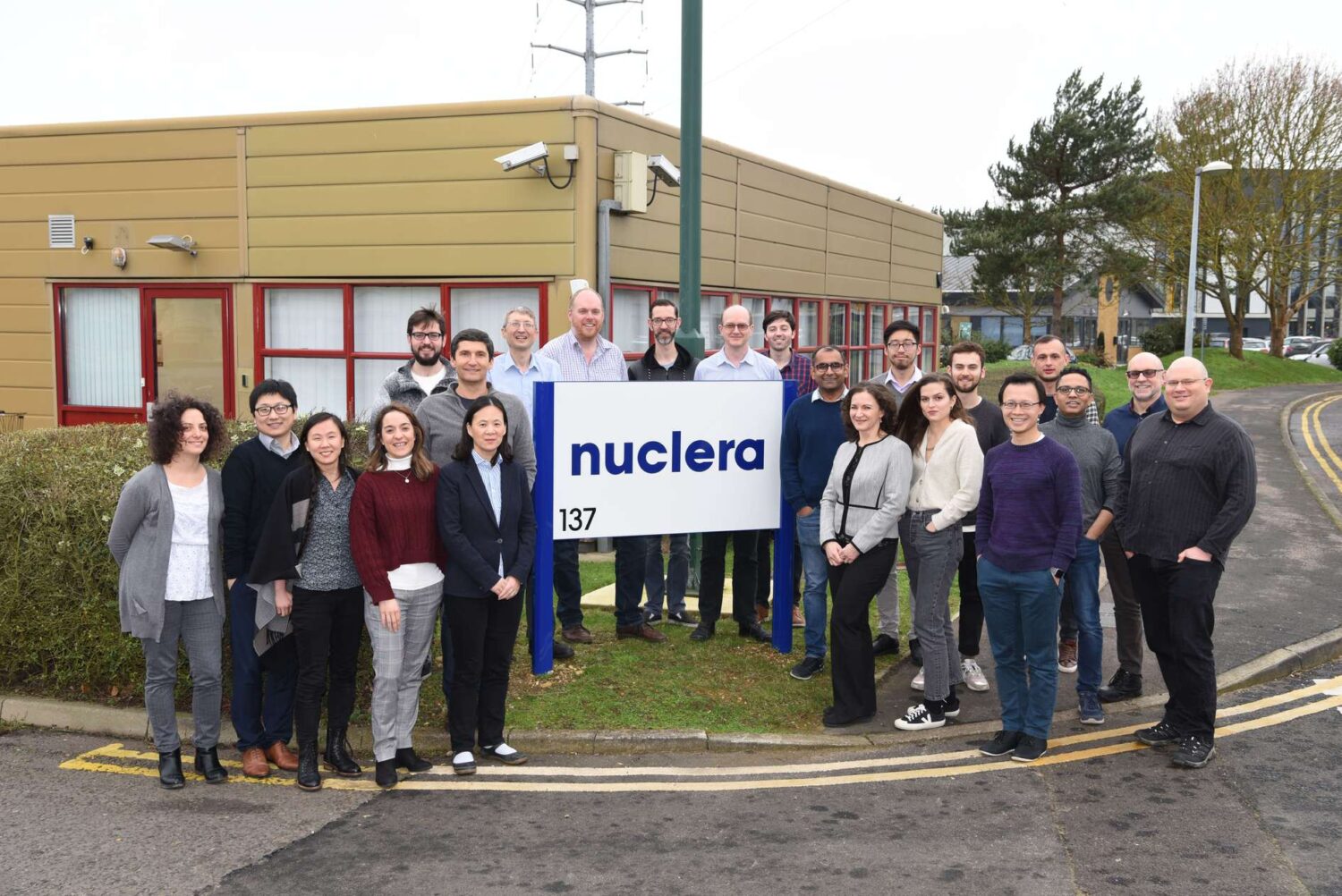 Scale-Up member Nuclera, a biotech company developing desktop gene and protein printing technologies, has been awarded a Knowledge Transfer Partnership (KTP) grant in support of its work with researchers at the University of Southampton.

The research programme at the University of Southampton (Electronics and Computer Science) is being supervised by Professor of Bioelectronics, Hywel Morgan MBE.  Professor Morgan’s expertise in biosensors and lab-on-a-chip technologies is supporting Nuclera’s focus on the specific engineering steps required to create a robust gene printer. A critical element is the incorporation of a borderless fluid movement platform to provide optimum process automation.

Professor Morgan commented: “It is a great opportunity to work with Nuclera to realise their dream of developing a benchtop instrument that can produce genes on demand.  I am very excited by the award of the KTP and look forward to working with Nuclera and the KTN to deliver this exciting project.”

This two-year grant allows Nuclera to benefit from the further expertise of an embedded Associate, supervised and mentored by both Nuclera and Professor Morgan. The Associate will focus on building up key functionalities, such as the novel sensing functions on the platform. Accessing cutting edge microfluidic knowledge via the KTP Associate will augment and expedite the pathway to commercialisation for Nuclera’s desktop gene printer.

Dr Jiahao Huang, co-founder of Nuclera, said: “The desktop instrument we are developing is a major step forward for the local synthesis of genes. Being able to produce genes at the benchtop, with all of the control and time saving it offers, has huge market potential. The additional expertise and even closer working relationship afforded by this KTP grant will significantly strengthen a key area of our product development.”

Knowledge Transfer Partnership’s (KTP’s) aim is to help businesses improve their competitiveness and productivity through better use of the knowledge, technology and skills held within the UK knowledge base.  This KTP project received financial support from UKRI through ​Innovate UK.

Jody Chatterjee, Knowledge Transfer Adviser, Knowledge Transfer Network, commented: “This is an exciting project with an ambitious and innovative company.  Nuclera is looking to transform the industry with its novel technology and the KTP is the perfect programme to help this happen.  The KTP will actively support the tripartite partnership to transfer and embed knowledge from Professor Hywel Morgan’s team at Southampton University into Nuclera via the Associate. I am looking forward to working with the team as they deliver their game-changing desktop gene printer.”