Over £5 million has been returned to investors on Crowdcube 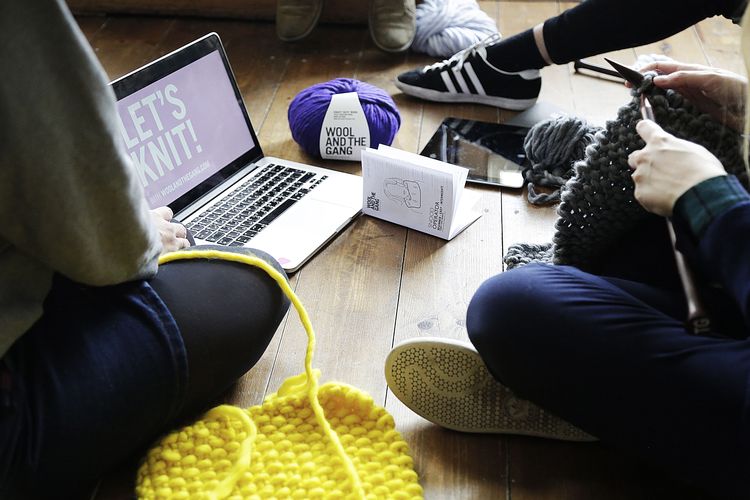 Since 2013, more than £5 million has been returned to investors on Crowdcube following the sale of Camden Town Brewery and E-Car Club, which sold to AB InBev and Europcar respectively, as well as bond interest repayments.

London-based Wool and the Gang empowers customers to produce fashion at home with their easy-to-follow, fashion forward knit and crochet kits. Dedicated to great design as well as championing DIY, Wool and the Gang has fuelled a new generation of makers. With products available direct from their online store and in major retailers including John Lewis, Selfridges and Asos, it raised over £1 million on Crowdcube after 492 crowd investors backed the business alongside existing venture capital investors, which includes Index Ventures and MMC Ventures. Investors will receive their initial investment back plus a 5% return or a Wool and the Gang gift voucher, which would give them a 20% return on their investment.

The acquisition of Wool and the Gang, Crowdcube’s third funded business in 12 months to deliver investors a return, is yet another indication of how the crowdfunding industry is maturing and the diversity of returns that crowd investors could receive.