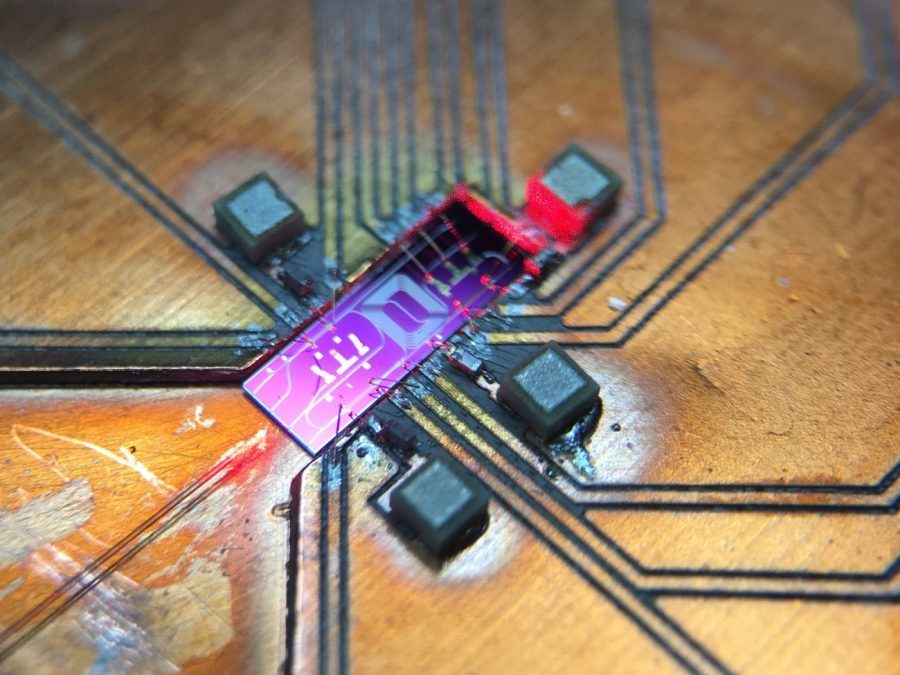 The £2million funding round included investments from early stage venture fund, Quantonation together with Kx and others and also included £1million provided from Innovate UK and the Industrial Strategy Challenge Fund.

KETS Quantum Security, a University of Bristol start-up company, is developing a range of future-proof, cost-effective technologies for quantum-secured communications that have the power to improve the secure transmission of information such as banking details and medical records.

Quantum computers, such as those being developed by IBM, Microsoft & Google promise to create a new generation of supercomputers with computing power that poses a critical threat to current cyber security encryption.

To counter this threat, KETS have developed one of the world’s first integrated quantum secured encryption technologies capable of protecting against this vulnerability at scale.

This new suite of secure communications systems has proven robust against both conventional and quantum threats, and the KETS team aims to use these systems to boost security in defence, telecoms and critical infrastructure, with end-users in finance, governments and data centres. 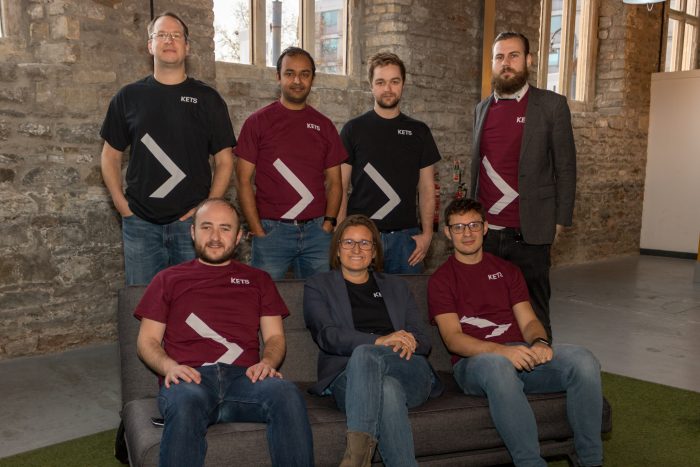 KETS’ CEO and co-founder, Chris Erven said: “Our aim is to become the digital security OS of the future protecting our digital information and critical infrastructure in the 21st century and beyond.”

CEO of Quantonation, Christophe Jurczak added: “After years of ground-breaking research, now is the time for the unique properties of quantum physics to be harnessed and exploited.”

“Quantonation is delighted to be working with the KETS team and supporting them in bringing this technology to market and addressing some of the most challenging problems that will face us in the coming years.”

The start-up was formed in the University of Bristol’s Quantum Engineering Technology Labs by Drs Philip Sibson, Jake Kennard and Chris Erven in 2016 after winning the Bristol SETSquared New Enterprise Award in 2015.

KETS’ funding announcement comes at a key time in the UK’s National Quantum Technology programme with the Chancellor, Philip Hammond, announcing a government investment of £235M in the Autumn Budget to support the continued development and commercialisation of quantum technologies to keep the UK at the forefront of this emerging industry.

Erven added: “KETS is proud to be one of the first start-ups emerging from the National QT programme. This funding will allow us to build on the UK’s investment and deliver first products to our early partners and customers.”