Record quarter for spin-outs at SETsquared 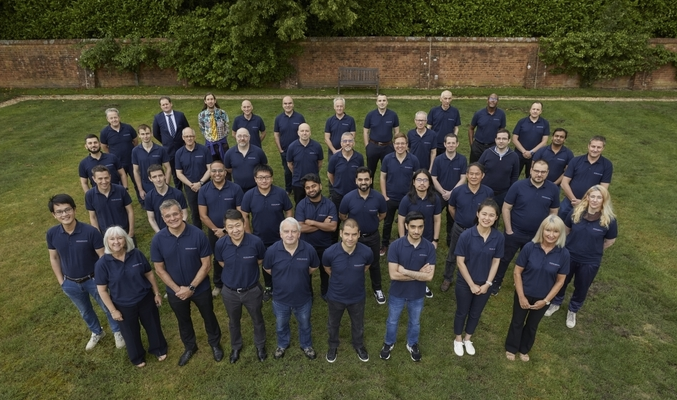 SETsquared has had a record quarter for supporting spin-outs from its partner universities, working with over 60 new businesses founded on their research over the period.

SETsquared’s programmes are designed to support founders and ventures at key stages of the entrepreneurial journey.  Through the Innovate UK-funded Innovation to Commercialisation of University Research (ICURe) programme, which enables researchers to test the market for their innovation, SETsquared has supported 17 spin-outs in this quarter including FullStop Braking, NICE-INDUSTRY and Madevo from the universities of Exeter, Surrey and Bristol respectively.

SETsquared spin-outs have also accessed executive talent in record numbers this period. The Executives into Business scheme places strong and experienced leaders into spin-outs at an early stage to work with the university founders to set-up robust and viable businesses.  The scheme has already placed executives into two spin-out ventures and attracted a pool of 40 talented executives to develop fundable business plans for the spin-outs.

Simon Bond, Innovation Director, SETsquared says: “This has been a challenging period across the global venture sector. However, at SETsquared we are still seeing a healthy pipeline of new ventures emerging from our universities, creating high-value jobs and innovative products that are critical to our country and our way of life – in food production, mobility, energy, security, and healthcare. While the healthy pipeline is good news, there is still more to do, to help science and technology-based spin-outs to grow faster and mature successfully. Access to talent, university innovation and investment are all key to this.”

Accelercomm, a spin-out from the University of Southampton, is a perfect example of this. The team took part in ICURe in 2015, has received business acceleration support from SETsquared Southampton and is now a member of the Scale-Up Programme, and in 2020 the company raised a £5.8m Series A investment and continues to go from strength to strength. Similarly, the University of Bristol spin-out KETS Quantum, which took part in ICURe in 2015, and is now a SETsquared Bristol member, raised £3.1m in 2021.

AccelerComm and KETS Quantum are just two of SETsquared’s current 600 members which raised £1.2bn for private and public investment in 2021 alone.