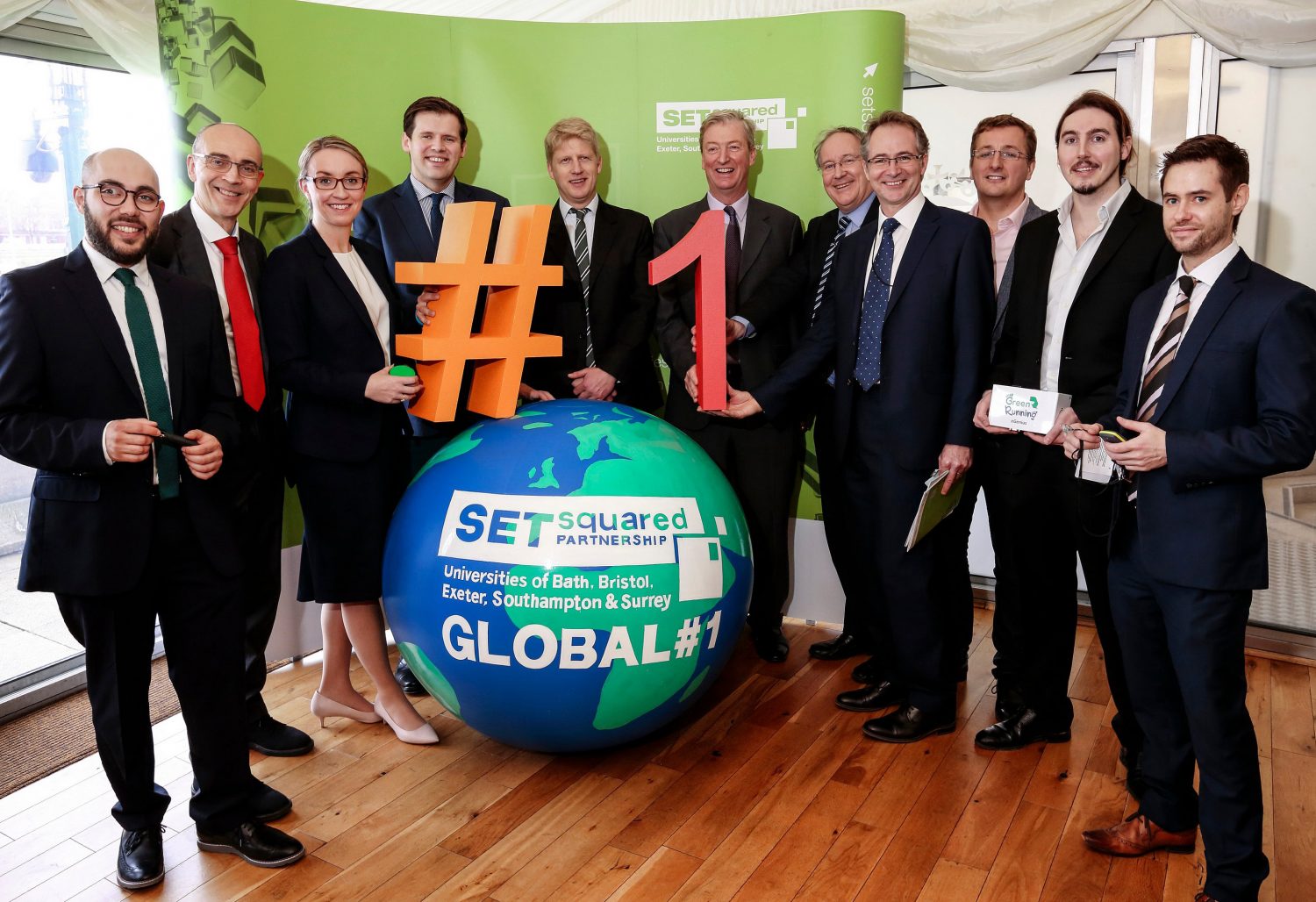 SETsquared, recently named the global number one university business incubator, has today announced that its member companies raised over £90m of investment in 2015.

SETsquared currently supports some 260 high growth potential technology companies, all of which are developing businesses based on technology innovation in sectors as diverse as cloud computing, cleantech, medtech, next generation mobile and spacetech.

SETsquared announced the record investment news on 4 February at a reception at the House of Commons, attended by the Minister of State for Universities and Science, Jo Johnson MP, Lords and MPs.

Secretary of State for Business, Innovation and Skills, the Rt Hon Sajid Javid MP said: “It’s great to hear of SETsquared’s vital work and the record level of investment raised by the businesses they support. Business incubators, such as this, play a crucial role in helping start-ups innovate, compete and grow and I remain committed to backing entrepreneurs across the country.”

The investment raised by the start-up companies translates into economic growth, and independent research commissioned by SETsquared shows that its companies have created over £3.8bn of value (GVA) in the South of England’s economy since 2004. SETsquared’s plans for continued growth will see the economic contribution created by its companies rise to £8.6bn over the next 10 years.

Six SETsquared-incubated businesses were selected to exhibit their technologies to guests at the House of Commons event:

Simon Bond, Innovation Director at SETsquared, said: “We were delighted to celebrate SETsquared’s ranking at the World’s number one university business incubator at the House of Commons today. The event helped everyone attending to appreciate the profound effect that SETsquared’s ambitious, innovative, ventures have on our economy and entrepreneurial culture.”

“It’s important for SETsquared, as the world’s leading university business incubator, to show the vital work that’s going on to help place the UK at the forefront of innovation and entrepreneurship.”