University of Bath business incubator partnership set to contribute £26.9 billion to UK economy and 22,000 jobs by 2030 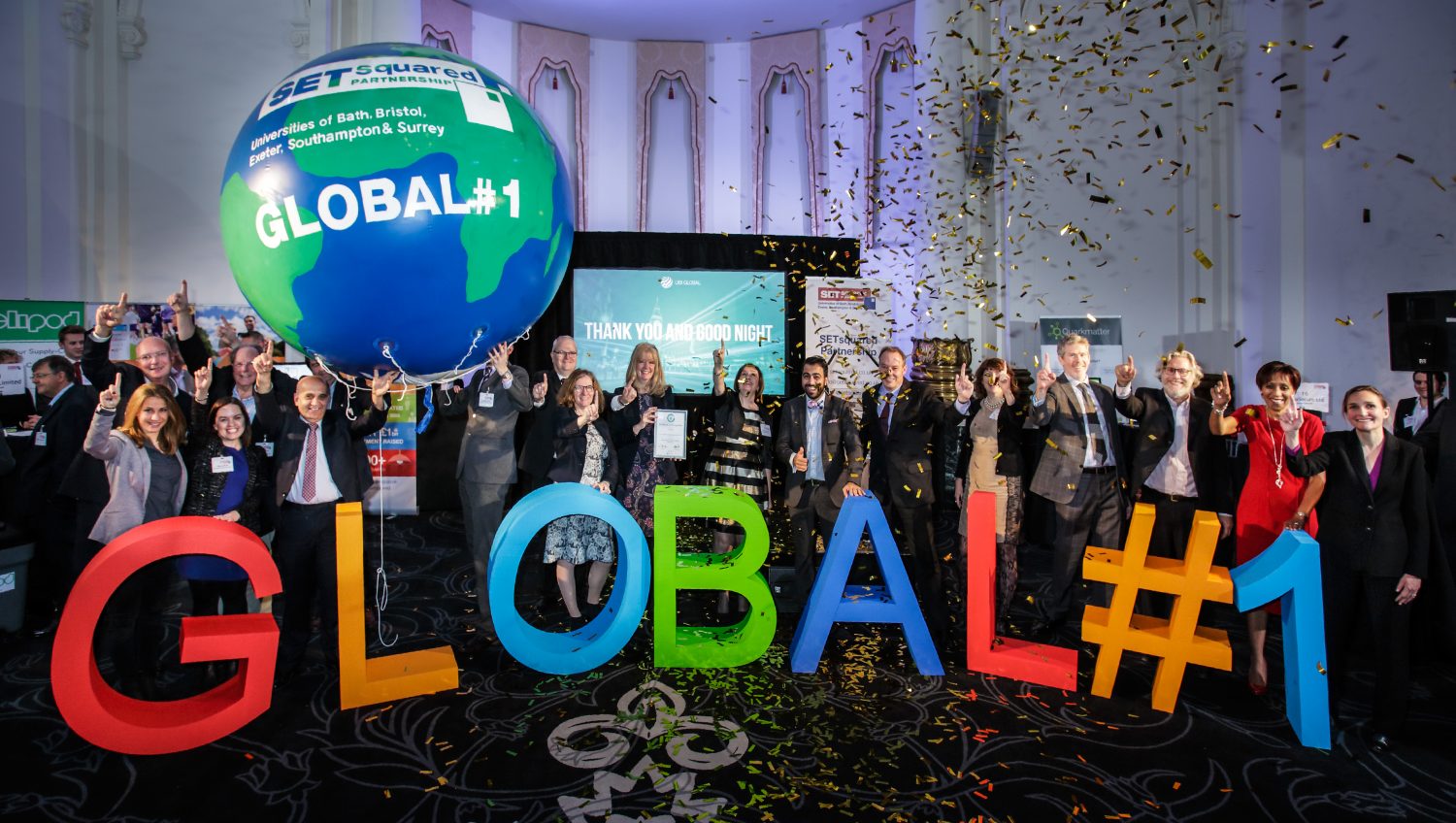 SETsquared operates five incubators on, or near, each partner university’s campus. The Bath SETsquared Innovation Centre, which is in the heart of the city, offers virtual and residential memberships as well as business acceleration support programmes that align with the University of Bath’s research strengths, which include advanced engineering, digital innovation, health and sustainable technology.

One of the incubator’s local success stories is Bath-based Ubiquisys, which was established in 2004 as a developer of ‘small cells’: devices that help mobile operators to increase capacity and provide high quality coverage in their wireless networks. After the successful growth of the business, through a total investment raise of $86M, in May 2013 Cisco completed the acquisition of Ubiquisys for $310M in 2013.

“The co-founders all came from a large company background, so one of the biggest worries for our investors was the transition from a big corporate to being self-sufficient entrepreneurs and our openness building the right management team. We had to prove we could make this change, and SETsquared helped us position ourselves successfully to achieve it.”