University of Southampton business incubator partnership set to contribute £26.9 billion to UK economy and 22,000 jobs by 2030 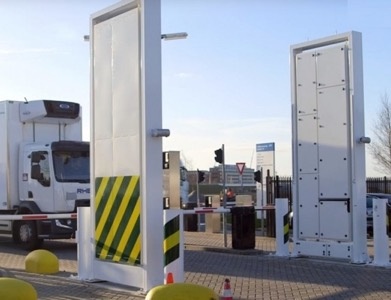 SETsquared operates five incubators on, or near, each partner university’s campus. The Southampton SETsquared centre, which is located at the University of Southampton Science Park, provides business coaches and mentors, access to support from professional services firms, access to investors and seminars and workshops on a range of business topics.

One of the incubator’s local success stories is Southampton-based Symetrica. Symetrica has benefitted from multiple forms of SETsquared support including investor readiness, investment showcases, networking and business review panels. The business which has demonstrated impressive year on year growth, exports its UK developed and patented technology around the globe.

“SETsquared provides a supportive but challenging environment to somebody starting a small business. It makes the management of the company think carefully about what they’re going to do and how they’re going to do it, and enables them to have that critiqued by experienced mentors. Through involvement in SETsquared’s showcase events, Symetrica was able to attract investors who have continued to support the business through its growth.”