Day 4: A trip to the infinite corridor 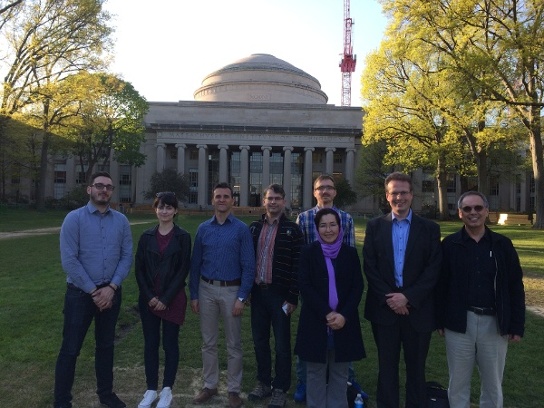 The photo shows the various entrepreneurs attending the kTeams accelerator in front of the MIT Great Dome. We had a great tour of selected MIT buildings, including the “infinite corridor”. It was a powerful reminder of how influential the top Boston universities are – currently making up 2 of the top 3 ranked worldwide.

VC Omar Amirana (@AlliedMinds) came to talk to the group about fundraising. Allied Minds is different to most VCs as it works to commercialise technology from top USA universities and Federal Labs. It was great to hear the inside track from a VC who knows the industry really well but from a slightly different angle.

He spoke frankly about the economics of VCs, and the fact that VCs typically expect that 70% of the companies they fund will fail. This is much better odds that for early stage startups, but it’s not a great success rate considering that the companies funded by VCs are much later stage.  If a company is showing signs of failure, many VCs will cut their losses and take brutal action to either eject the founder or to sell the company and recoup what they can.

He advised everybody to think carefully about whether they want -and are ready for – VC money. As he said, “Do you want to be King, or do you want to be rich?” Many VCs seek to remove control from the founders, but in exchange, the funding means that there may in time be a much bigger pie to share around.

It was an entertaining but in some ways sobering talk.  Definitely food for thought. 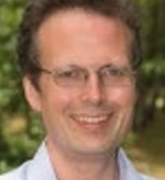