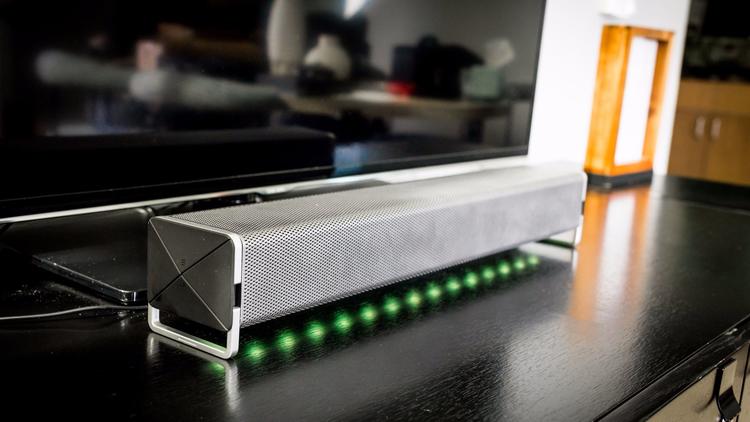 Dr Filippo Fazi is Associate Professor within the Institute of Sound and Vibration Research at the University of Southampton. In 2009, Dr Fazi was awarded a £20,000 grant from the UK US Science Bridges Programme via SETsquared. The Technology he created as a result has raised $1million through crowdfunding.

Back in 2009, Professor Philip Nelson from the University of Southampton applied for the grant from SETsquared on my behalf and I was delighted to have been successful. Following the award, I travelled to work at the University California San Diego (UCSD) to learn how they successfully “bridge the gap” between academia and industry.

During my time there I developed with UCSD academic Peter Otto (and others at UCSD) a new technology to reproduce 3D audio with a loudspeaker array and using beamforming technology. This technology, jointly owned by the University of Southampton and UCSD, was later patented in the US.

After I returned to the UK and back to my research position at the University of Southampton, UCSD continued to develop the technology and secured funding through a group of investors to create the company ComHear. Later ComHear licencesd the technology, which was re-branded by the company to ‘MyBeam’.

Since then ComHear has gone from strength to strength – in 2017 the company was selected as an Innovation Award Honouree for the 2017 Consumer Electronic Show in the category of High Performance Home Audio-Video, and raised over $1million through a crowdfunding campaign.

None of this would have been possible without the initial SETsquared grant. That money sowed the seed of an idea that has been allowed to flourish over time.

Through SETsquared I have personally learnt a great deal about how to start up and commercialise a business. Since MyBeam, I invented new technologies; currently I’m based with my colleague Marcos Simón Gálvez at the SETsquared Southampton incubator receiving support as we launch our next company, Soton Audio Labs.

As an academic, sometimes it can be difficult to know how to take an idea to market. The risk is to scale up in a very local dimension and not look beyond your immediate surroundings. The SETsquared funding gave me the opportunity to travel to California and reap the benefits of such a stimulating, inspiring environment. It was an incredible experience and one I would recommend to everyone.