“It’s like a marriage.” Exploring the Investor – Founder relationship 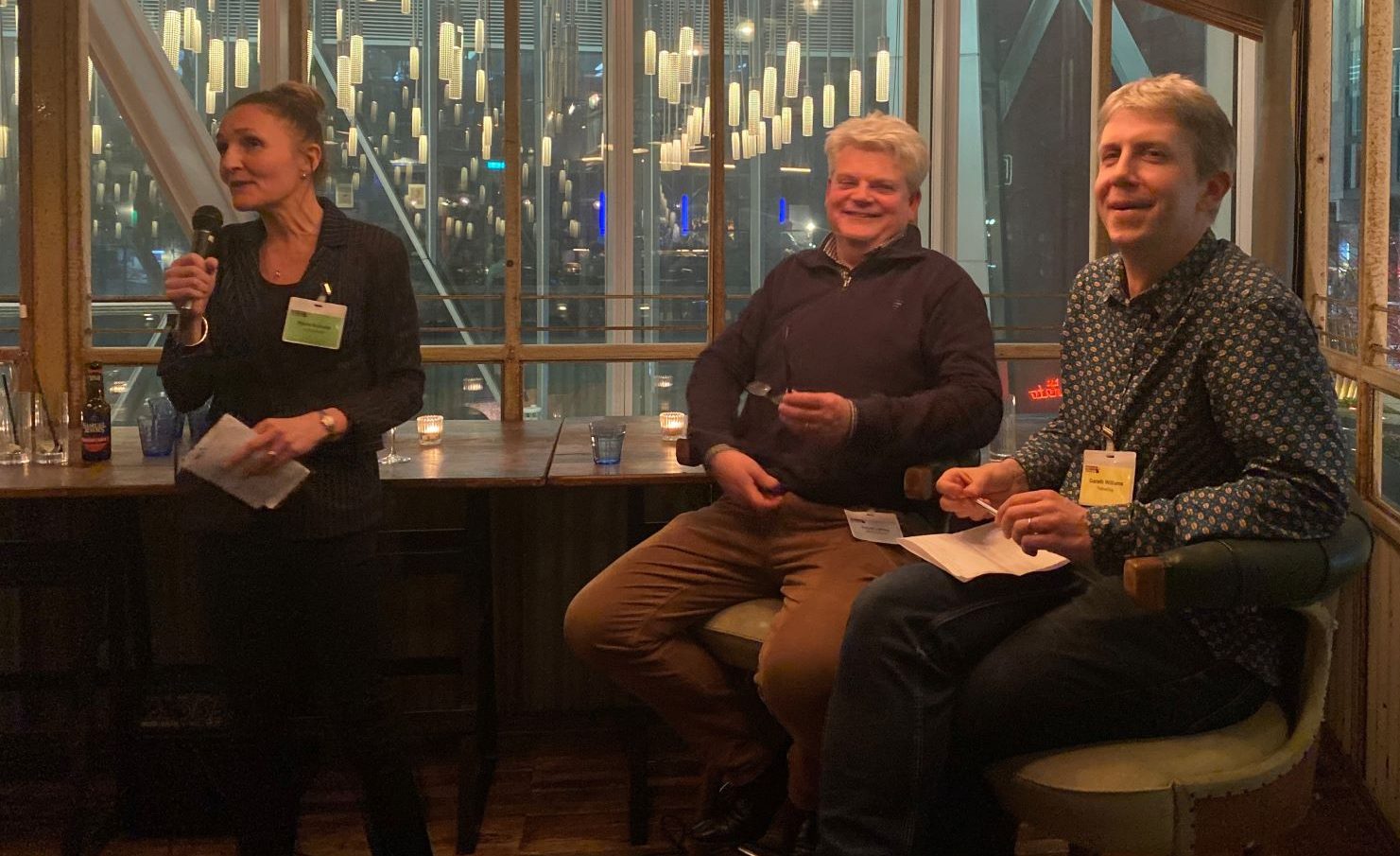 Earlier this year, when we were still able to hold physical events (remember those!) we hosted an Investment Dinner in London to introduce some of our Scale-Up companies which are currently raising to a select number of investors.

As part of that event, I MC’d a fireside chat between a company founder – Gareth Williams from YellowDog – and their investor David Leftley from Bloc Ventures. It’s not an opportunity that comes along very often so I am indebted to them both for willingness to take part and in helping us to better understand the VC – founder relationship.

YellowDog helps business and enterprise find the Best Source of Compute for hybrid- and multi-cloud workloads. Since its launch in 2015, YellowDog has raised £5.3m investment and now provides solutions to Financial Services, CGI and Aerospace sectors across 45 countries and has a team of over 30.

Bloc invested in YellowDog 2018, as the lead investor in their seed round.

Here’s a summary of our conversation which holds some great insights for companies on selecting an investment partner and setting up a constructive relationship for the longhaul.

David – what do you look for in the founders/entrepreneurs that you invest in?

“This really comes down to my definition of what an entrepreneur is.”

“We’re not looking for the perfect team, because I don’t think it exists, we’re all creatures capable of improvement. And, that is part of the journey and we look to plug the gaps.”

Gareth – what were you looking for in an investment partner?

“As we continue to look for investors and VCs, we’re always thinking how they can help us as a business. And it’s not just about the cash, it’s about what else can they do to help you grow in the right way and that’s aligned with your goals.”

“The sooner you can talk to a potential investor about what they want from the investment as well, the better.”

“It’s a marriage. We’re going to be together for a while, and we’re going to go through rough bits and good bits. Rapport is really important and being able communicate well is absolutely vital.”

Between the first meeting the second meeting, there’s a due diligence process. Can you just talk about that from the perspective from the VC?

“As part of our due diligence we go very, very deep on the IP. Ultimately, we will always want to value a business. For example, we will look at the numbers of lines of code – we go that far because we believe this is key to the competitiveness of a business. It’s not always the obvious aspects of a business that are the differentiators.”

“YellowDog stood out because of their very clean, enterprise grade software which is immensely important in their line of work, and for the type of business they want to tap. For example, you couldn’t have Disney screwing up on rendering its latest film. And these guys have built some of the largest HPCs in the world. I think the FBI would qualify them as weapons grade capability. In all seriousness, the experience for us is that we go through a very, very deep, arduous process of due diligence. Which is a bit of a test of the love, as Gareth would describe it. We have examples where we’ve exhausted the potential for investment and that’s just part of process.”

“We do the due diligence before we sign the term sheet. It’s very easy to sign a term sheet and put an offer out there to people and then all the other bits come after. But we view them like cash, once they’re there and there’s got to really be something wrong for you not to complete on a term sheet.”

And Gareth, from the entrepreneur’s perspective?

“I have always tried to treat the investment process just like a sales process, so you’re in control, or you try to be in control as an entrepreneur. You try and drive the VC to do stuff to your timescales rather than theirs and that probably means you become a bit of pain in the arse.”

“But equally as the entrepreneur you’ve got to understand, that you’re not the only deal in their deal flow. Your spreadsheet whilst it might make sense to you probably doesn’t make sense to anybody else. So yes, be patient as well.”

How long did it actually take to go from the first meeting to the close of the deal?

“It was really quick, no more than three months. There was a compelling reason, which was the collapse of our previous deal. It was pretty speedy but it is a lot of work and we were very, very focused.”

“I think the thing of note for us is, we might plan the first meeting to be just be 45 minutes, but the first meeting we had with YellowDog probably went to about two and a half or three hours. I think that’s always a good sign when it spills over. Three months is quite normal. We have three SETsquared companies in our portfolio. One is a spin out from the University of Southampton, and we looked at them right at the beginning when they first span out. Never say never, you keep looking at things and eventually you might fall in love.”

Gareth, I know you will be raising in the next 12 – 18 months, how are you preparing for that?

“We’re already talking to some of the investors in this room as a warmup and as part of keeping in touch. One thing we’ve been doing right from the get-go is having a live and active data room which is something you need for the due diligence process, so when we get to that point, we’re ready to go.”

“As much as anything, we’re maintaining relationships and continuing to talk so hopefully when the time comes, we’ll be ready to go, and won’t have to go through that first meeting process.”

“David and Bruce from Bloc Ventures are acting as advocates for us as well. They are part of the team trying to find the right sort of investors for us next.”

“One of the challenges for companies like YellowDog is the necessity to translate complex technological problems, and actually get them out there to the rest of the financial market. This is tough. The language barrier is quite immense. We try to give these guys the confidence, actually, we say, don’t dumb it down. You can go so far with dumbing down and you completely lose where your differentiation is.”

If you run a growing technology company which is looking to raise investment, our Scale-Up Programme can provide support to raise both public funding and private investment.

Find out more and apply
View All 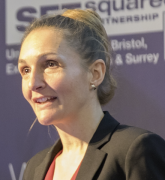