Byrd is overfunding on Seedrs 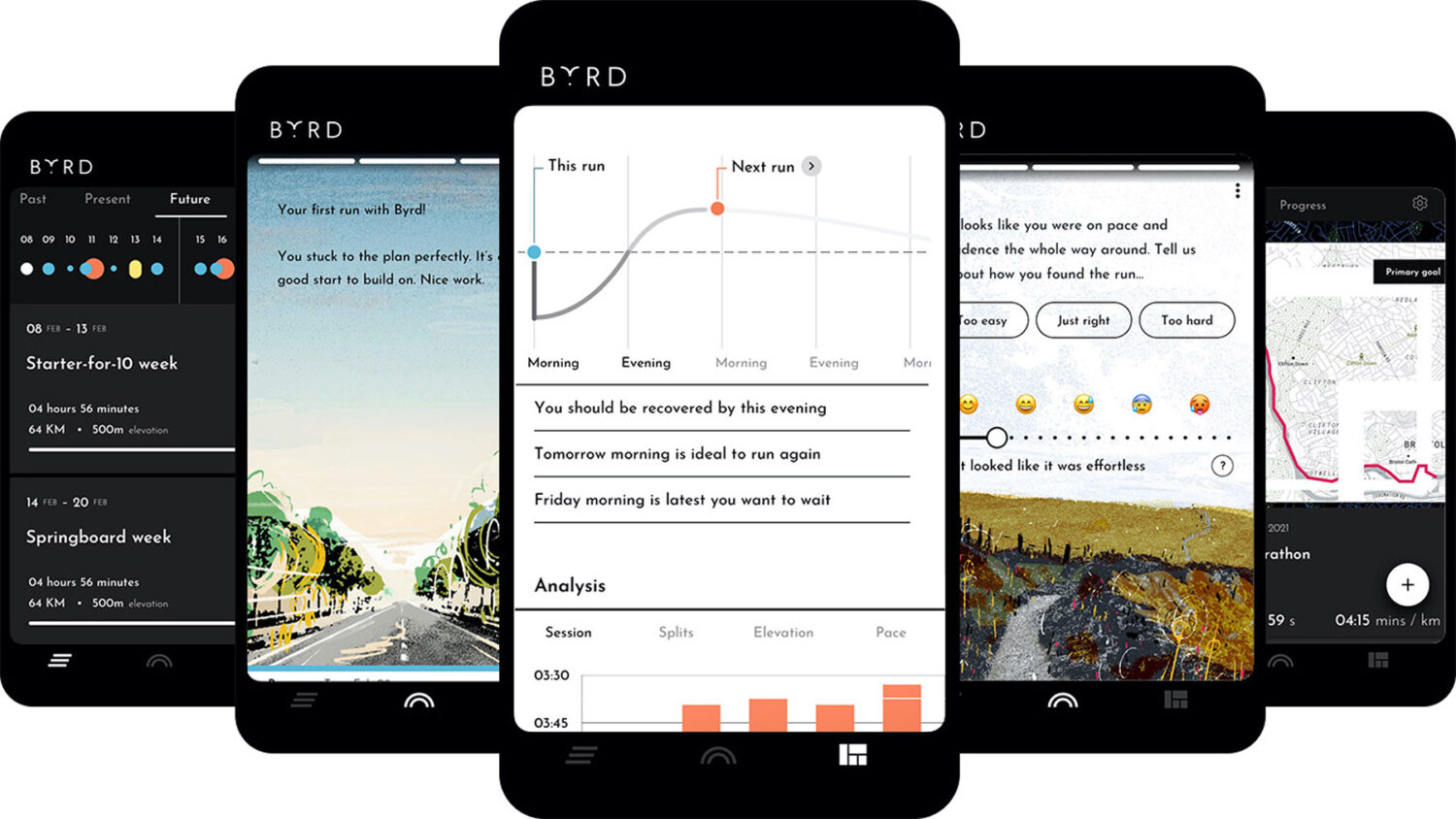 SETsquared Bristol member, Byrd, a technology start-up for runners, is currently 150% over its minimum target on the equity crowdfunding platform, Seedrs.

Byrd’s mission is to keep people running by building a coaching experience around individuals. Its unique EQAI coach builds the right run at the right time for each person using over one billion variables. The investment from the raise will enable Byrd to launch in September 2021.

Edd Baldry, CEO of Byrd, said: “We’ve been blown away by the speed at which investors have been aligning with our mission to keep people running. We were overfunding in little over 24 hours and are now over 150% of our minimum target. The investment will allow us to launch Byrd later this year.”

Paul Dawson, from i2Pd and previously VP of Health + Beauty at Dyson, was an early investor and said: “Byrd’s unique EQAI is incredibly exciting. Their combination of emotional intelligence with artificial intelligence feels like the future of health and fitness technology.”

Byrd has been part of the SETsquared partnership since February 2020. The members of the Byrd team have been an active part of the Bristol and Bath design and technology community over the last five years coming from Dyson, Potato London, Torchbox and Sunhouse Creative.

Anyone can invest in Byrd and own a piece of the company. Byrd picked Seedrs as a platform to enable investments from as little as £12.